SellPin is a buy and sell marketplace for tangible goods owned by social media users. 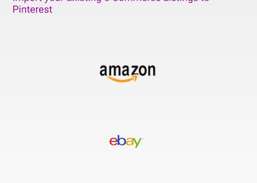 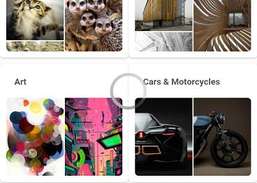 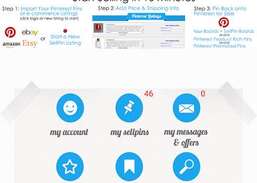 SellPin is a buy and sell marketplace for tangible goods owned by social media users. Social media is transforming eCommerce into Social eCommerce. SellPin is a social eCommerce platform that lets you sell on the top 5 social media platforms (Facebook, Instagram, SnapChat, Twitter and Pinterest) to reach 2 billion daily active users on Social Media. Gone are the days where you can find all of your buyers on one selling platform like Ebay or Amazon. Buyers are spending 20x more time a day in social media than they are in sites like eBay. Your buyers are spread out more than every on several social media platforms and are very engaged in being in those sites. So SellPin solves this problem takes your listings straight to their feeds in social media - on the top 5 social platforms! SellPin allows you to create one listing for what you want to sell. The listing is called a 'SellPin' - but it is very unique: it is free, never expires, and you can create unlimited SellPins. When you sell on social media, you are tapping into not only Millenial and GenX markets but you are also reaching up to 2 Billion Daily Active Users who user Facebook, Instagram, SnapChat, Twitter and Pinterest. We even allow you to import your existing listings from Ebay and Amaon and In seconds you can put a price on your own imported listings and we will permanently pin them to social media within 48 - 72 hours. We handle payment, security and the transaction. You will be up and selling your goods on social media in minutes.

Divvee Social is an exclusive social sharing tool. It empowers you to share both compliant and on-brand assets to your personal and professional...

Connect branders and social media influencers to advertise on a targeted market.