Airfoil Satellite turns your iOS device into an audio receiver. 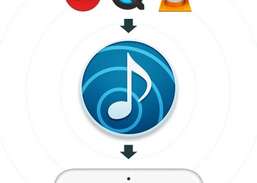 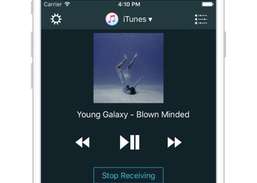 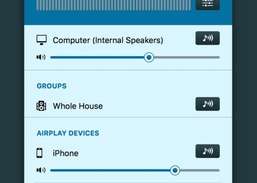 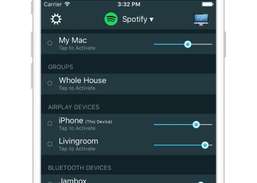 Airfoil Satellite turns your iOS device into an audio receiver. Send any audio from your Mac or PC to your iPhone, iPod Touch, or iPad, using Airfoil and Airfoil Satellite!

You'll be able to send audio from any audio app, like iTunes or Spotify, as well as web-based sources like Pandora and more. Hear your audio anywhere around the house!

Just connect your device to your local Wifi network, then open up Airfoil on your Mac or Windows machine, and start transmitting to your iPhone, iPod Touch, or iPad.

Get Airfoil right from our site:

The JBL Music App is the best companion software for all your JBL speakers! With it you can:- Stream music from your mobile device to any JBL...

With VirtualForest you can create your own binaural audio.

AllPlay Jukebox is designed exclusively for use with wireless audio equipment enabled with the Qualcomm AllPlay smart media platform.Use AllPlay...