Keep your eyes open, the monster-fish is coming. 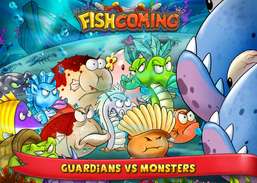 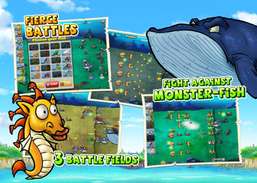 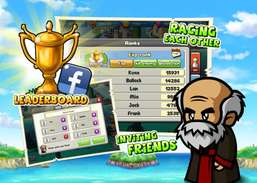 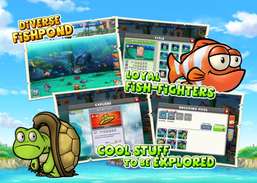 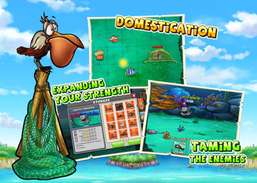 Fish Coming is a funny game of strategy, combat and adventure. The ocean pollution created the scaring variant monster-fish. Lead the aquatic fighters- Broom Sea Anemone, Butterfly Fish, Clown fish, Sea Horse and more - to defend the fierce monster-fish. Breed them in your very own fishpond to enlarge your army. Run the business and became the richest among your friends. Hey, Fishpond owners. Ready to have a cooler fishpond and more exciting fights? Let's check what we've done. 1.Modified the tutorial. Learn more about Fish Coming. It gets easy to start. 2. Adjusted the difficulty of all the levels. You know the monster-fish cannot rival you, right? 3.Adjusted the amount of golds and exps. Just enjoy being rich and powerful. 4. Added the videos. Now you can get golds and crystals by watching videos. 5. Bugs fixed.

Welcome friend, to your big blooming Flower Farm!You'll get dirty planting and growing your favorite flowers while you build up your flower empire....

Surviv. io is a cool io survival game in which the gameplay is based on killing enemies. Good luck out there. Battle ground like you've never...

Monkeying around has never been more fun or useful than it is in Jailbreak Islands, a brand new mischievous puzzle solving adventure thatll test...