Faceoff with friends in a turn-based, disc-swiping race as you compete to be the first to get your disc around the track. 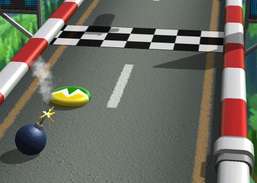 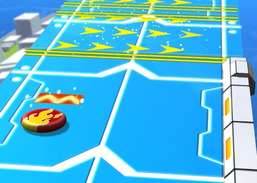 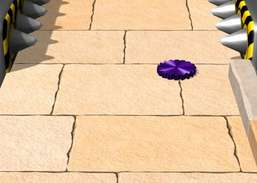 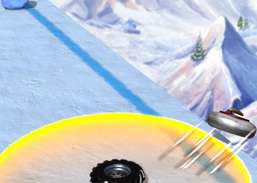 Faceoff with friends in a turn-based, disc-swiping race as you compete to be the first to get your disc around the track. Tackle tracks with sweeping curves and elevation changes in physics-based environments. Play at your own pace as you master the action-packed sport of disc drivin'.

Based on the acclaimed original Disc Drivin', Disc Drivin' 2 is a combination of skill and tension-producing physics. Now with two swipes per turn, set up your shot and make a second move while still in motion to avoid an unexpected hazard at the last second. Armed with an arsenal of upgradable powers to slip past your enemy, decide the best way to outrace your opponent. Try your hand at the new Speedrun mode where you'll race against the clock to improve your skills. Earn coins in competition to unlock cards, new powers, discs, and abilities.

The same utopia we've loved for years, but now formatted for iOS.

Where is Santa Right Now?

Play Rock Paper Scissors with contacts in your iMessage.