Collecting! A bulb cat About

It is totally free download game system and is very fun. 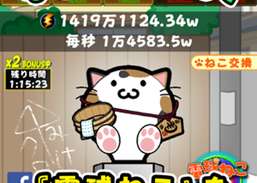 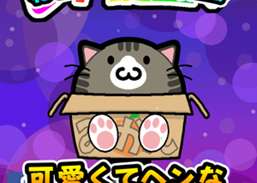 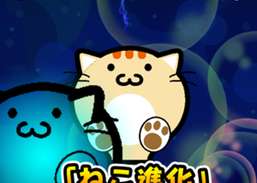 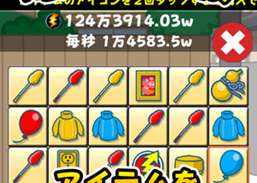 It is totally free download game system and is very fun.

It became one game that "cute cat" and "click & leave alone".

[let's store the power by touching and leave alone the game.]

This game is basically storing the power. That's all!

Let's storing the power by rubbing a bulb cat and touching a young bird quickly middle of the screen.

If you purchase (facility icon) indicated top of the screen, the power is gradually increasing without doing anything!

Let's raise the electric generating capacity by using (power) which is selling items in a store!

Tap 'n' Pop is one of the most popular classics for the iPhone.

A quick & easy word game that's great for your brain.

You that wandered into a mysterious "cyber core" space...