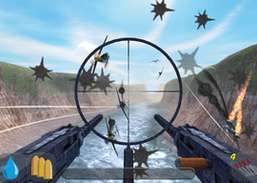 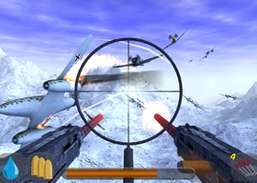 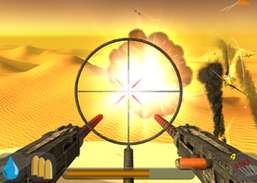 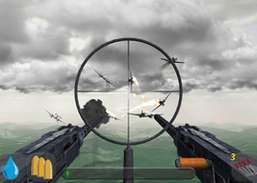 Man the tail gun in this WWII action/arcade shooter! Use your phone's gyroscope or touchscreen to aim your guns, and touch either red button to open fire.

Guns! Rack your twin .50-cals to defend your bomber against the ever-growing waves of Axis fighters.

Lives! You only get 5. Once 5 enemy fighters make it past your defenses, it's game over for you and your flight crew.

Ammo! As in unlimited, you'll never run out! Just keep an eye on how hot your guns are; if they overheat, the enemy won't wait for them to cool down before swooping in for the kill.

A Satirical Turn Based RPG.

Faceoff with friends in a turn-based, disc-swiping race as you compete to be the first to get your disc around the track.

The same utopia we've loved for years, but now formatted for iOS.

Play Rock Paper Scissors with contacts in your iMessage.